Poroshenko will have to deliver

Economic reforms are important but are not the highest priority. First of all Ukrainians want to see a transformation of the government from a repressive regime run by a racketeering gang into a representative body that is willing to bring more transparency and rule of law into society. Ukraine has gone through a revolution of dignity and you cannot replace that with just higher salaries and pensions. Politicians should change the principles of their relationship with society.

There is a clear understanding that it is now up to the president to start a new page in the history of the country.

The main question that the new leader has to genuinely ask himself is what place he wants to make for himself in modern history. The future development of the country depends greatly on how he chooses to define himself.

There is no illusion among Ukrainians that the country’s fate will depend on one person. But there is a clear understanding that it is now up to the president to start a new page in the history of the country.

This is what the first 100 days of the successful new president in Ukraine should look like:

Early parliamentary elections should be conducted by the end of 2014. The new members of parliament should be elected according to newly adopted legislation with a proportional system and open lists. Party and election campaign finances must be made transparent. For instance, it is outrageous that one cannot go online to find out how much money a presidential candidate spent in 2010. In order to do so, you must go to a special archive and pay a high price for a copy of the documents, since photographing them is forbidden.

The government should also actively pursue anti-corruption reform. This reform must be real and not merely put down on paper, as has happened many times before, and may make life very uncomfortable for Poroshenko’s friends and partners, both in business and politics. Draft laws have already been prepared by Transparency International and the Anti-Corruption Action Centre.

It is important for Poroshenko to lead by personal example. In 2013 Poroshenko’s wealth was estimated at $1.3 billion by Forbes magazine, making him the seventh richest man in Ukraine. Now that he is president, and especially after so many Ukrainians have sacrificed their lives for the future, he should prove that politics as a business will be not business as usual. Factories owned by Poroshenko and in particular Channel 5 should be sold off.

The free-trade agreement with the European Union should be signed and all necessary legislation be adopted by the parliament in the shortest possible time, so that Ukrainian business can gain access to the European Union market. It will indeed be a challenge for the Ukrainian economy, but even more so it is a great window of opportunity.

One more thing that may help Poroshenko to lead this country faster and more confidently is to work with the vast number of young Ukrainians educated in the West. Other countries — Georgia, Estonia, Latvia and Lithuania — have lived through similarly turbulent times, and relying on fresh voices proved to be a good way to achieve genuine state reforms.

There are many things that will make the life of the new president harder than for his predecessors: investigative journalists in particular and civil society as a whole has become much more demanding and self-organized. The EU and international organizations will help to support Ukraine financially, but will demand in turn quick and tough reforms that might not necessarily be accepted by the population as their reward for Euromaidan.

There are many other issues that may make Poroshenko fail at the difficult task of making Ukraine a real European country. But it is important to understand that Ukrainians have made their choice, not just for their next president but for their country’s future. Now Poroshenko has to decide whether he is on the same path as the citizens he serves.

Svitlana Zalishchuk is the executive director of Centre UA, a nongovernmental organization founded in 2009 to promote European reforms and enhance the quality of Ukrainian politics.

Nobody had seen the actual document, because for technical reasons alone there was no time to prepare it after the vote for the budgetary and tax codes just hours earlier

The Orange revolution of 2004 to 2005 was our battle for new faces in Ukrainian politics. Euromaidan, the wave of protests that began in 2013

Was great to be on the same panel with my professor @McFaul. Thank you for very encouraging position!

"The US and Ukraine need to reboot their relationship. Biden should use his meeting with Zelensky next week to begin to create an extraordinary relationship with Ukraine". Important messages from @McFaul on the eve of Zelensky visit to Washington. https://t.co/oI8U5zh91u 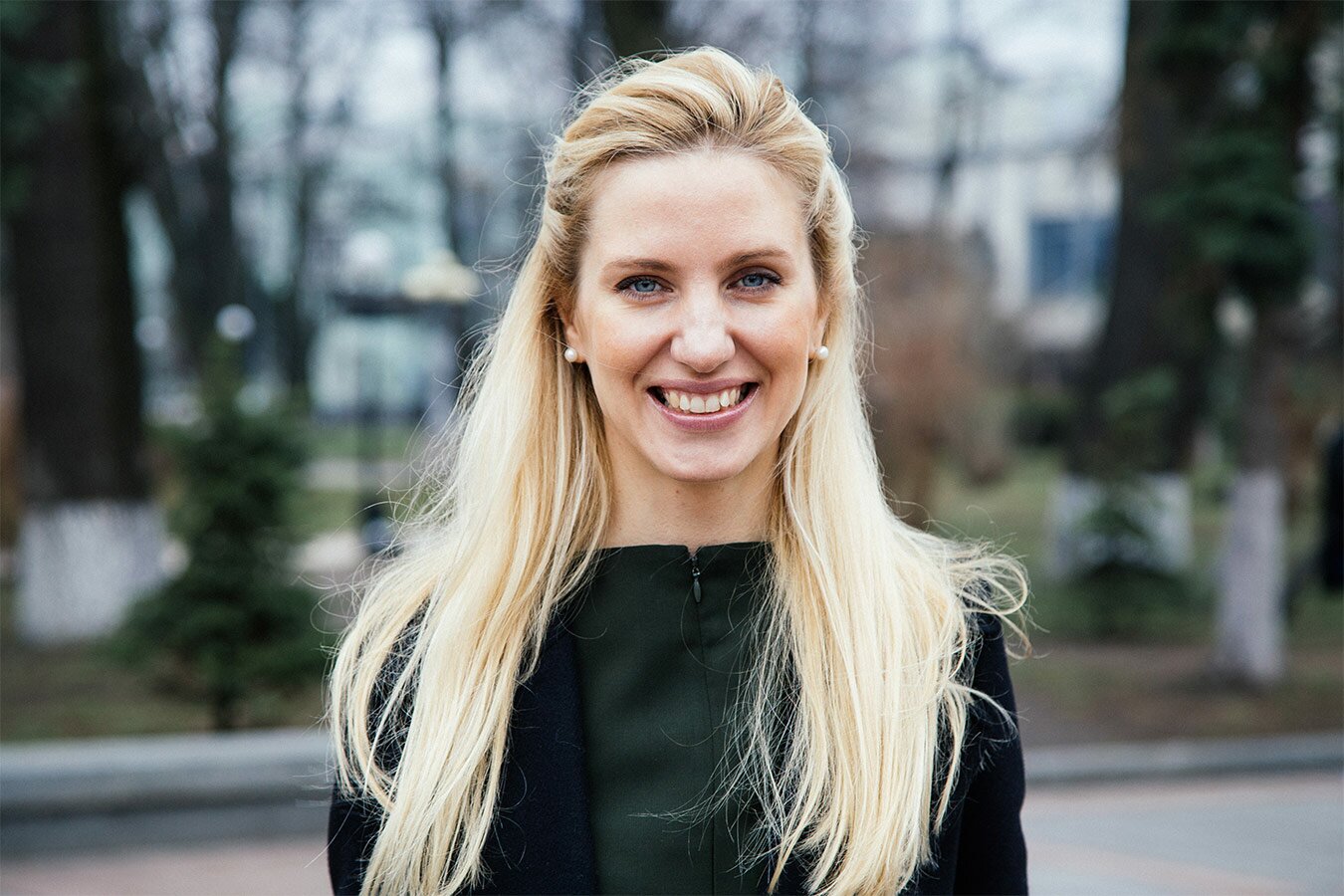